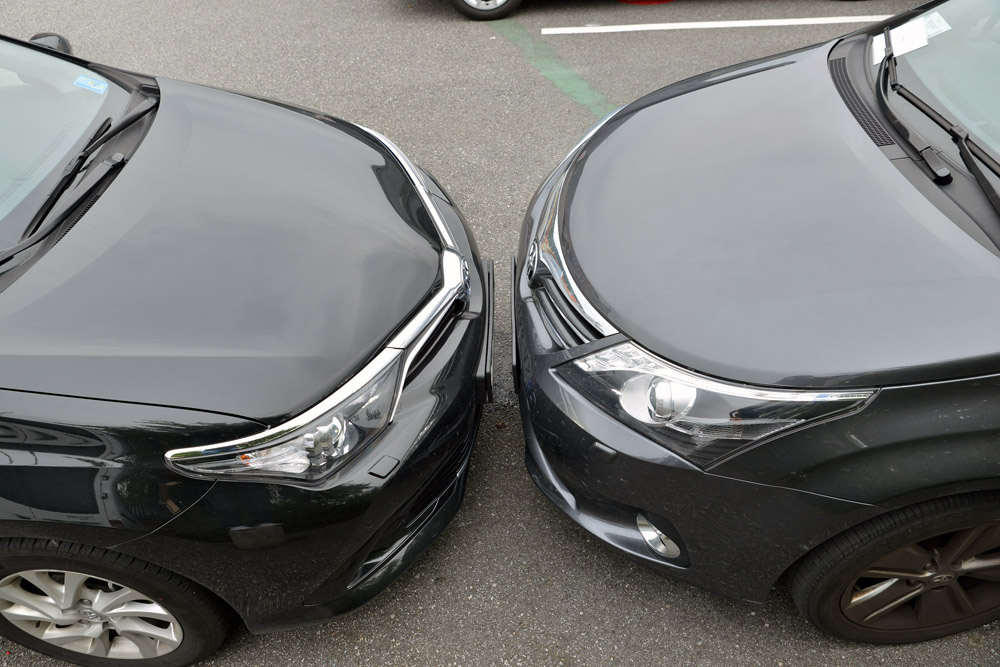 Installation with two cars, two video loops and four screens. Made for "Kunst+Bil" at Hordaland kunstsenter, curated by Petra Rahm (2018).

The work builds on the fact that cars and waves, despite one being associated with harmony and the other with stress, emit similar sound. The cars are facing each other, with engines idling. A video appear in the rear seats of each car. In the first car you can see on the screen idyllic waves that meet the beach - and if you are aware notice that the sound comes from cars on a wet road. In the second car, the passengers, on the other hand, see cars passing by during rush hour, but hear the sound of waves rolling over a beach. A comment from the audience sounded: - Now, it is actually relaxing to let your eyes follow cars rolling in the rush.. 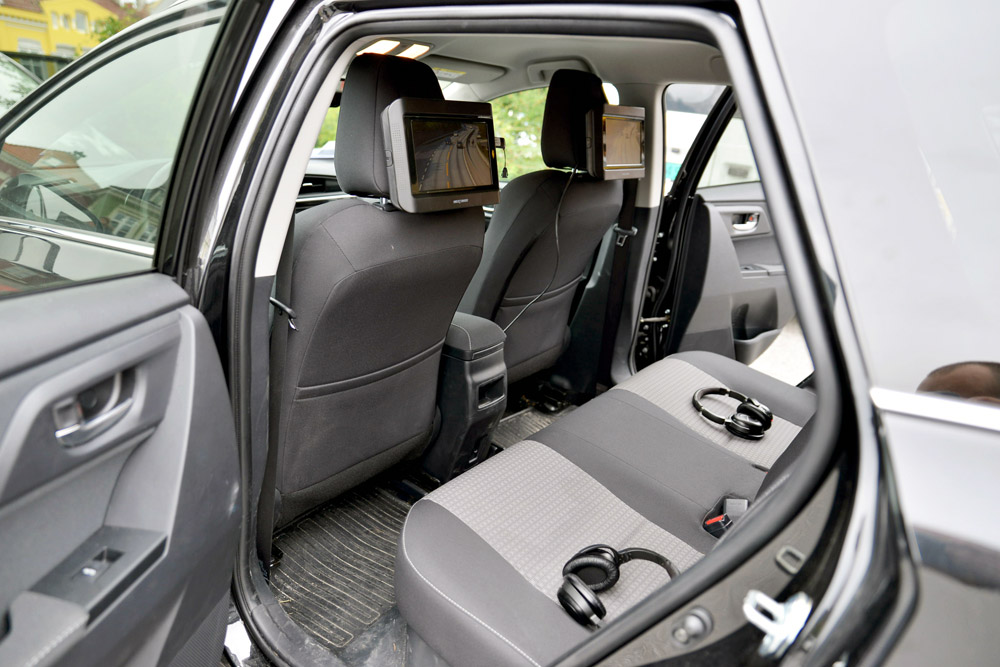 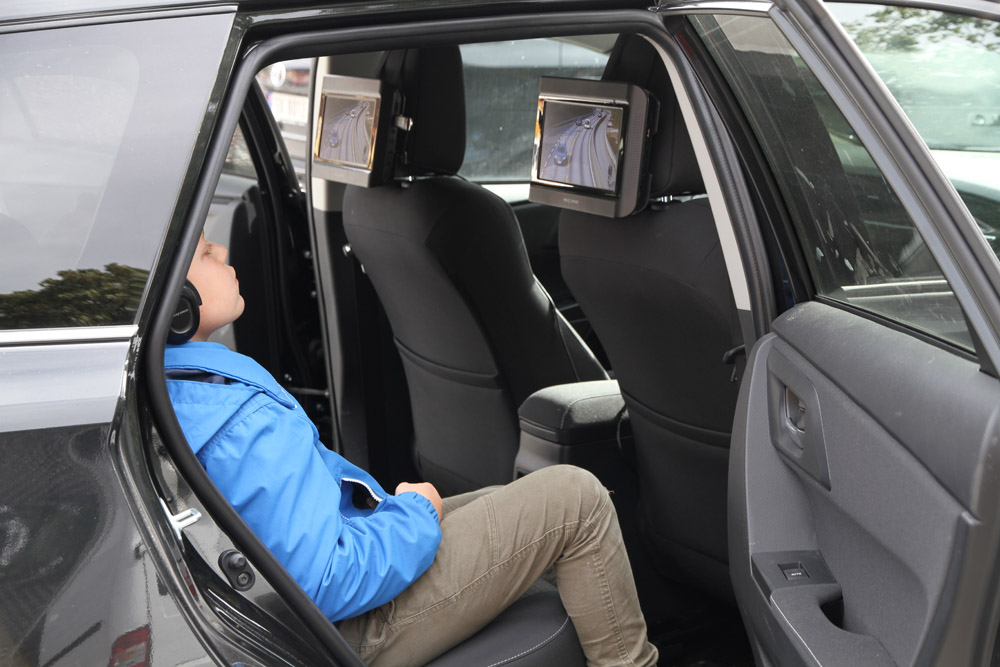 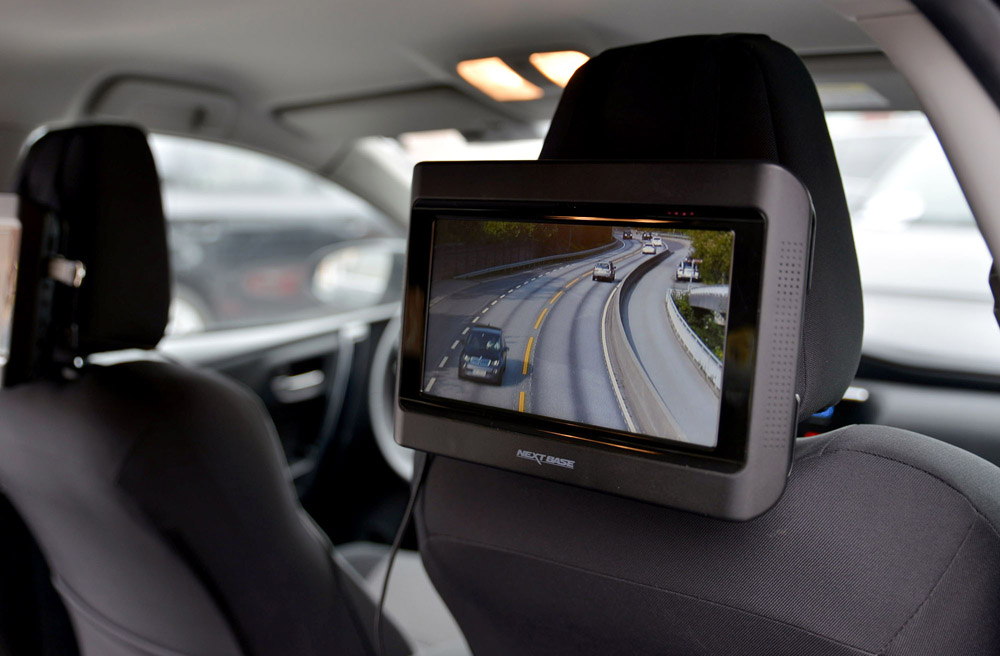 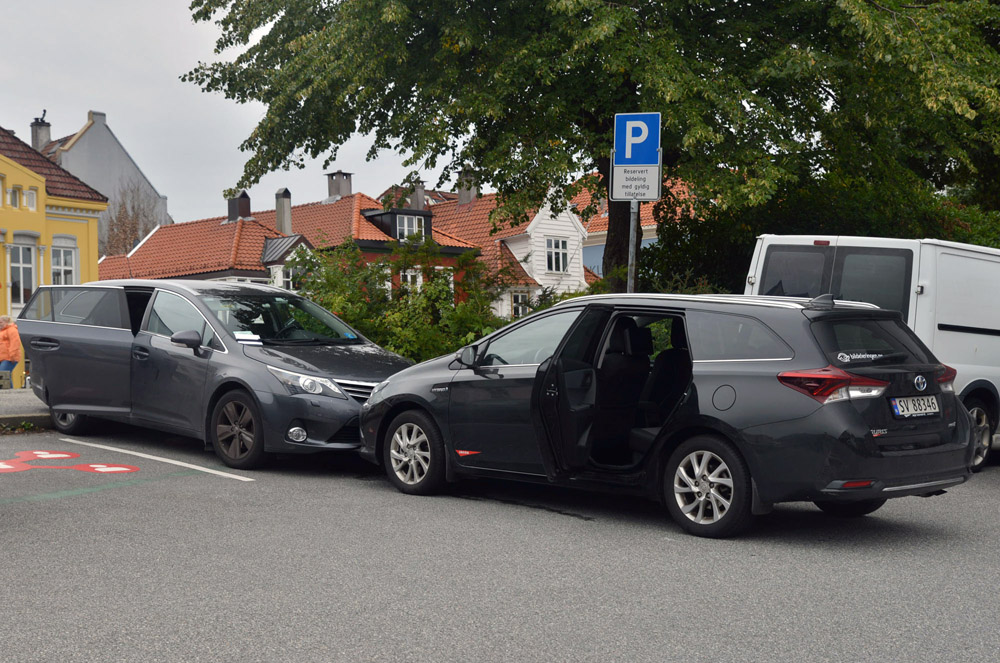 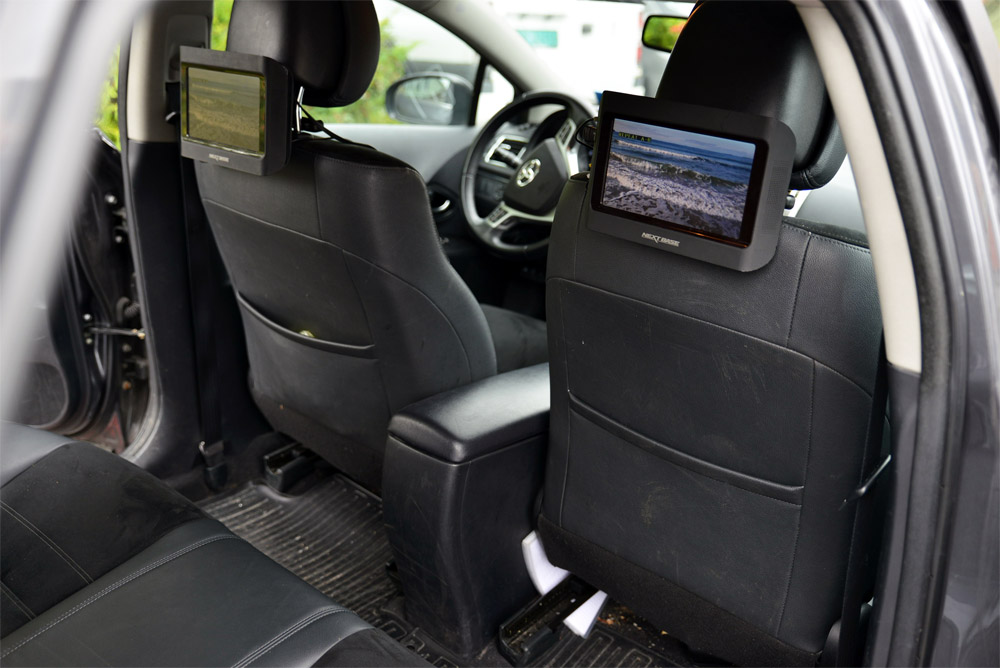 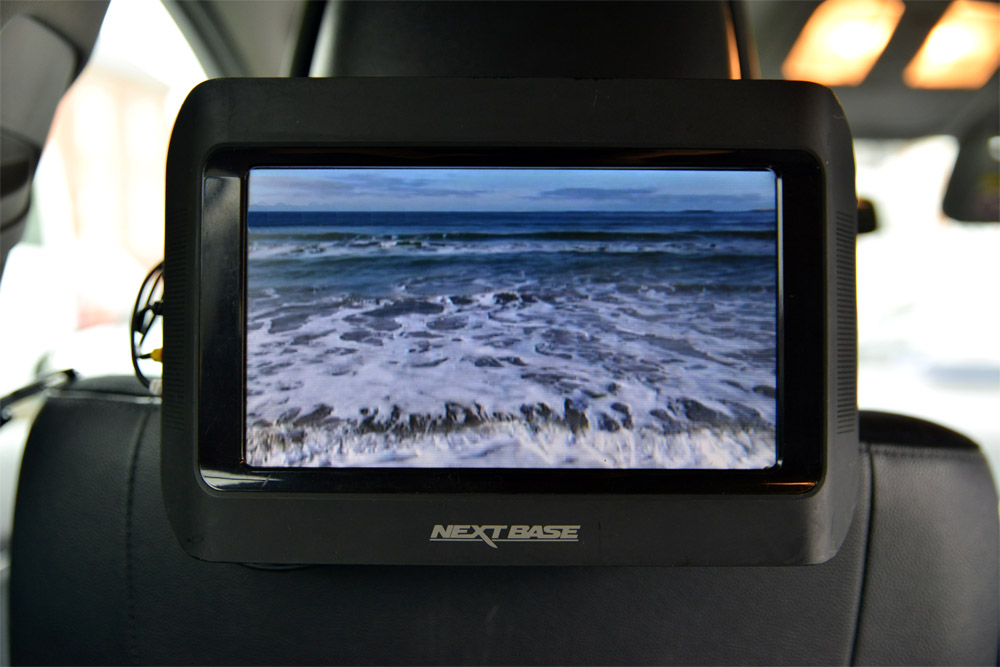 Has The Car Become a Part of Human Nature?